Will Congress Pass The SECURE Act 2.0 This Year? 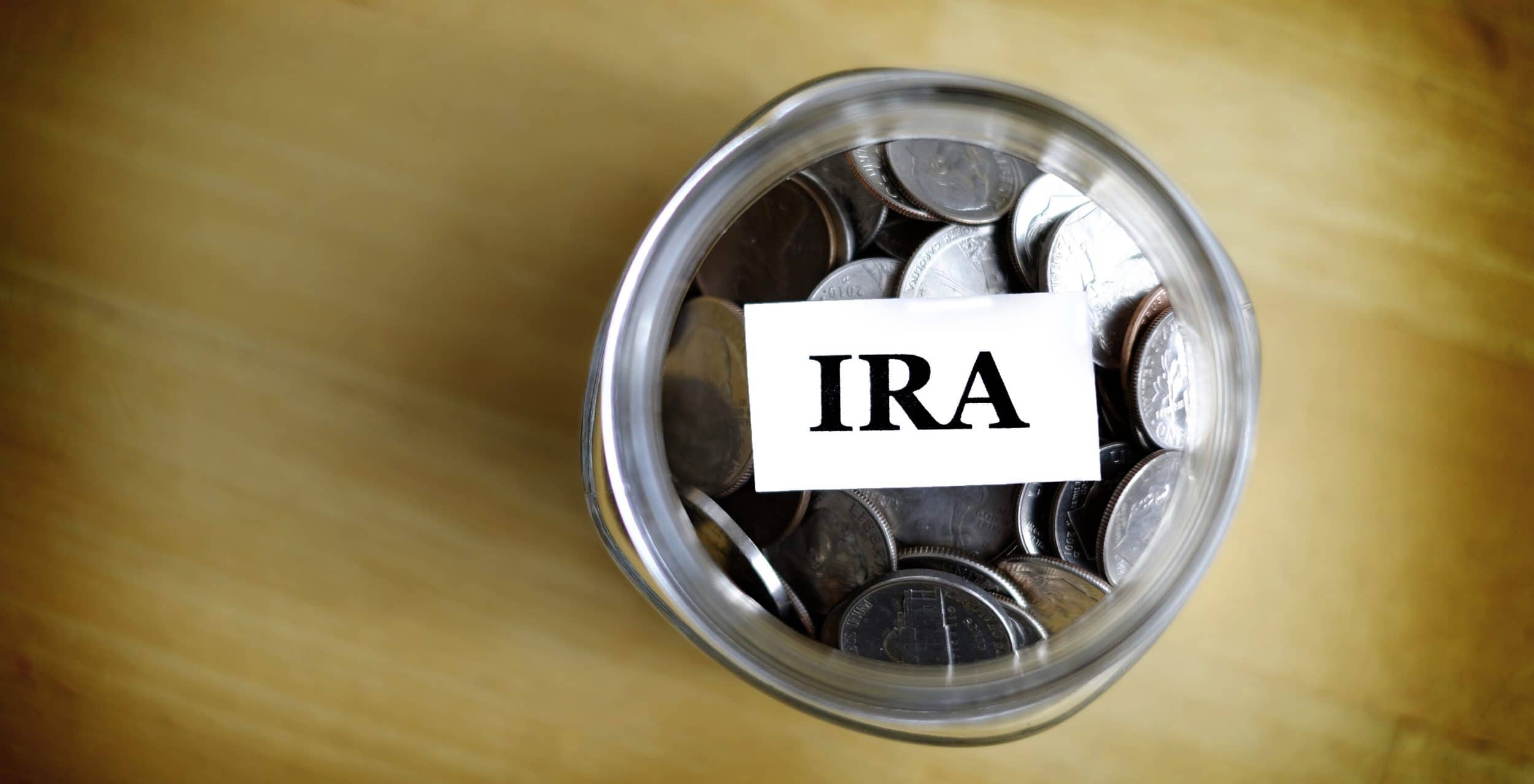 The SECURE Act 1.0 shifted retirement investing away from tax-deferred growth (or tax-free growth in Roth accounts) towards a system that exposes more retirement savings to taxation in what is expected to be an economy with tax rates increasing in future years.

TSP Family Office clients can mitigate the wealth-eroding characteristics of the current law by executing Roth conversions annually as part of planning that results in the lowest level of taxes paid now rather than paying higher taxes on greater account balances later when taxes broadly are expected to be higher than today. Inherited Roth accounts must be distributed within 10 years but that money will be tax-free at a time when heirs likely are in their peak earning years. Clients currently caught up in the 10-year beneficiary distribution rule can redirect their RMDs into permanent life insurance vehicles to keep any future growth tax-free while providing a future retirement income stream that is also tax-free.

Clients still accumulating money in their 401(k) and IRA plans can reduce contributions to only what is needed to guarantee receipt of any employer match while redirecting any additional investment desired into permanent life insurance.

Emergence of the SECURE Act 2.0

As is common with most legislation, there were many proposals considered during legislative action on the SECURE Act 1.0 that were not included in the final version of the bill. There also were areas identified in the new legislation that the retirement industry wanted clarified. As a result, even as the SECURE Act 1.0 was becoming law, a second bill was already being drafted to correct deficiencies in the initial law and expanding upon it.

As often is the case with complex policy measures, various congressional committees have or will produce their own versions of a bill that ultimately will have to be debated, massaged, negotiated, and pared down to one final version to be enacted into law.

There are many overlapping provisions in the House and Senate proposals. While the bills differ, the non-partisan nature of retirement policy has led to a place where they all have widespread bipartisan support and are considered non-controversial.

While CITs are available in 401(k) plans, they are not available for 403(b) plans. There is no policy reason for this and there’s interest in having it fixed. A proposal to fix this anomaly to increase the availability of low-cost investment trust choices for retirement savings is

included in both versions of the bill now pending.

Updated provisions related to MEPs and PEPs would increase access to retirement plans for employees in certain organizations.

The House bill would require for newly created retirement plans to include auto-enrollment of workers in 401(k) plans of at least 3 percent, increasing annually until it reaches 10 percent. The provision would not apply to current existing plans. The Senate does not require auto-enrollment although it does provide incentives for employers to do so.

Large amounts of student debt are an obstacle to retirement savings. This proposal helps younger employees build retirement savings by treating student loan re-payments by employers as elective deferrals to an employee’s retirement plan. This would allow employers to contribute to a worker’s 401(k) plan for employees who are repaying student loan debt instead of contributing to their retirement accounts. Together with the auto-enrollment provision, the loan repayment provision would provide younger workers the benefits of early savings that compound significantly over a worker’s lifetime.

The House and Senate both would allow older workers to make catch-up contributions of varying amounts that will need to be reconciled in any final version of the bill. One significant difference is that the House bill requires all catch-up contributions to be made on a “Roth” or after-tax basis so plan sponsors would need to structure plans to be able to receive Roth funds The Senate bill does not require Roth treatment of catch-up contributions.

Current law limits the amount an individual can put into a qualified longevity annuity contract (QLAC) to $135,000 or 25 percent of the value of the retirement accounts, whichever is less. Both the House and Senate proposals would eliminate the 25 percent cap, while the Senate version also would raise the maximum allowed in a QLAC to $200,000.

Many Washington observers are optimistic Congress will pass the SECURE Act 2.0 in 2022. The thought is that if Congress acts this year, most likely a final version of the bill will be attached as an amendment to a broader “must pass” measure. Despite its popularity, a jam-packed legislative calendar for the remainder of 2022 presents numerous challenges to prospects for the law’s second iteration. Is Congress About to Sabotage Your Savings? Passing of the SECURE Act Traditional vs. Roth IRA: Considerations Before You Convert