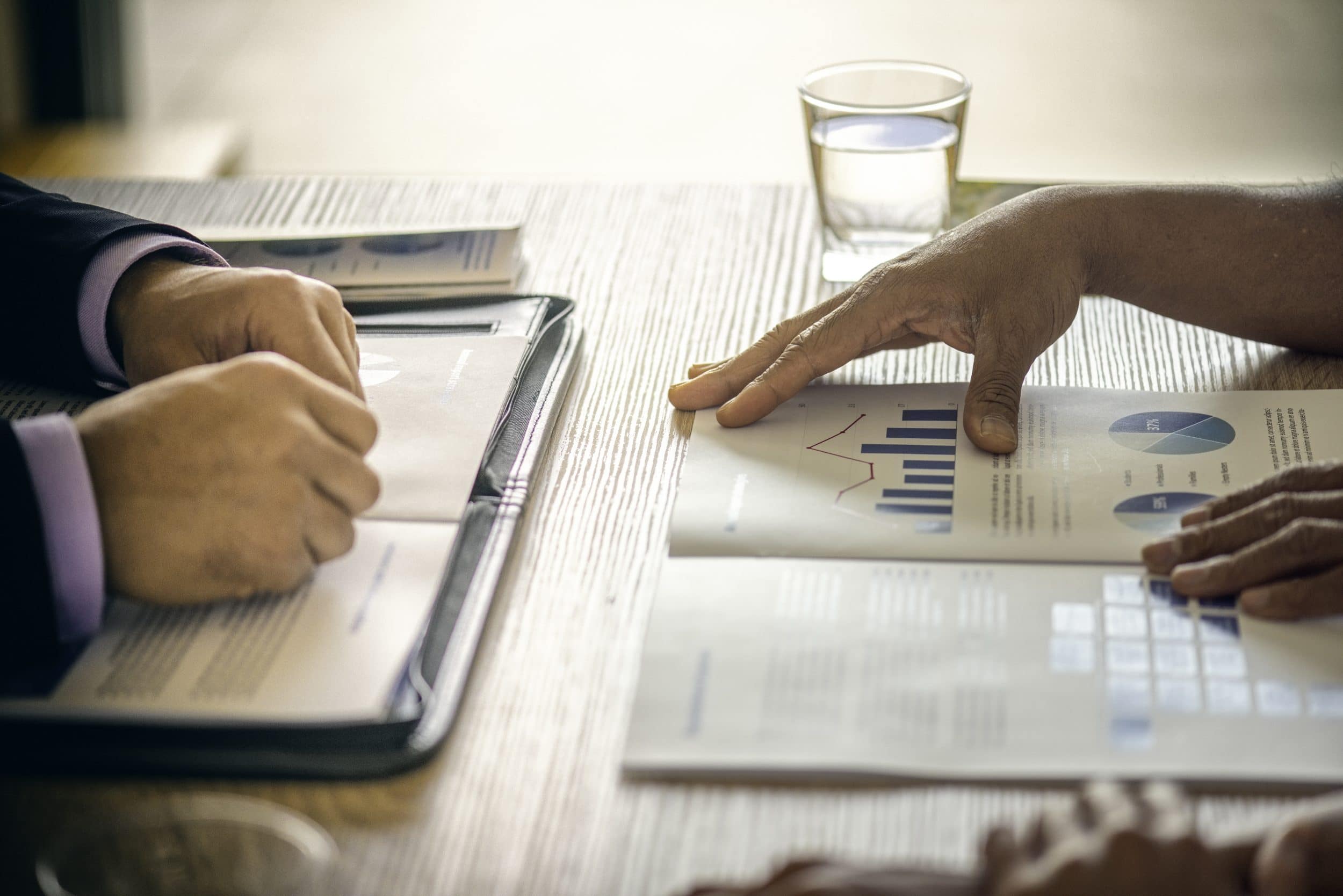 Roth conversions are often used by high income earners to move money from a traditional IRA, which is taxed when you withdraw money in retirement, by converting the account to a Roth IRA, which is taxed at the time of conversion. This is beneficial since your retirement investment is meant to increase, as likely as our tax bracket and overall tax bill in a traditional IRA. This is why it is an excellent option to utilize the Roth IRA conversion even as a high earner.

However, there is a lot of conversation surrounding the fate of Roth conversions as the Build Back Better Bill is in debate. Different versions of the bill have eliminated this popular option, leaving many unsure if they should convert sooner or not. It is important to understand all of the moving pieces of this legislation to ensure you are making the best decision for your investments.

What is the Build Back Better Act?

The Build Back Better Act is proposed legislation by President Joe Biden to provide various funding for Covid-19 relief, infrastructure, social services, and other political initiatives. The important thing to remember is, at this moment, the Build Back Better Bill is just that — a bill. While it has narrowly passed the House of Representatives, the Senate is still discussing and modifying the bill with plans to vote in early 2022. So while we certainly want to be prepared for any kind of major tax change that may be implemented, nothing is set in stone as of now and there is a major potential for tabling this section of the bill.

How Does it Impact IRAs?

Within the Build Back Better Act, there is a part that would close the “backdoor Roth” which is where contributors make a non-deductible contribution and then subsequently convert that traditional IRA to a Roth IRA. The reason this is beneficial is that you avoid the income limitations for making a Roth IRA contribution but can subsequently convert it, allowing for the same tax-free growth as the Roth IRA. With a Roth IRA conversion, the contributor pays taxes on the seeds of their investment, not the harvest. This can result in large tax savings and is a strategically calculated tax-saving strategy.

The Build Back Better Bill has included sections that aim to close this option as a way to reform the tax code while also raising funds for other agendas. Again, as of now, the Build Back Better Bill has not been voted into law, and we have already seen proposals change numerous times. However, staying ahead of the updated changes will allow you to act swiftly if a last-minute Roth IRA conversion is beneficial to your tax-saving strategy.

How and When to Convert?

There are stipulations and various requirements when it comes to contributing to a Roth IRA, such as annual income limits ($140,000 for single taxpayers and $208,000 for married-filing joint). Similarly, certain steps must be followed in order to implement a conversion when your income exceeds the annual limit. As it stands today, there are two main ways to implement a Roth conversion:

Either way, you will be taxed at some point in order to get money into the Roth IRA, but you will save on your investments’ overall taxes by paying prior to the investment reaching its highest monetary potential.

Bottom Line: While we do not know what parts of the Build Back Better Act will remain, or even if it will be voted into law, we do know that it is better to be taxed on the seeds than the harvest when it comes to investments. If you have retirement funds that need to be converted into a Roth IRA, it may be better to do that sooner rather than later. Work with your tax strategist or give us a call at TSP Family Office. You can also utilize our Tax Savings Calculator to get a head start on seeing your tax saving potential.