What the Infrastructure Bill Means for Business and the Economy 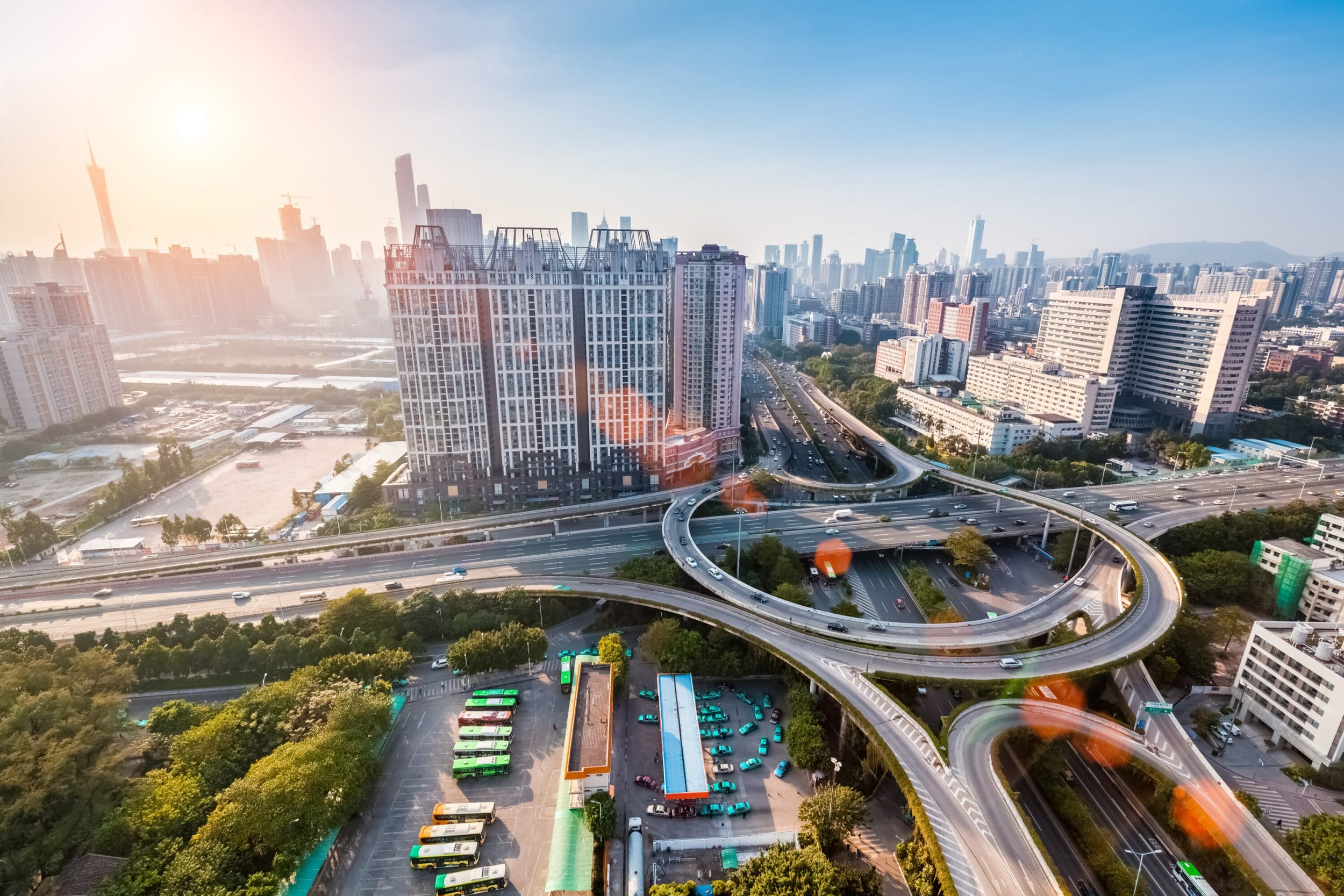 One of President Joe Biden’s key domestic policy priorities since taking office has been sweeping legislation to overhaul the nation’s aging infrastructure.

In late August, the U.S. House of Representatives took action on the infrastructure plan, advancing a bipartisan $1.2 trillion infrastructure bill as part of a larger $3.5 trillion budget plan.

This clears the way for Congress to take action on this important spending plan. However, in typical Washington D.C. political fashion, the infrastructure bill, negotiated by a group of senators and the White House, is also tied at the hip with a larger social spending package that’s also a key part of Biden’s economic agenda.

A September 27th deadline looms to pass the infrastructure bill, officially known as the Building Back Better plan. Biden commented that “The bottom line is we are a step closer to truly investing in the American people, positioning our economy for long-term growth and building an America that outcompetes the rest of the world.”

What’s in the $1.2 trillion infrastructure plan and who benefits the most?

The 2,702-page bill actually contains just $550 billion in new spending. The $1.2 trillion figure comes from including additional funding normally allocated each year for highways and other infrastructure projects. In addition to the traditional infrastructure spending you normally think of, the plan is also set to inject more money into expanding broadband access and bring funding to other parts of the tech sector, including electric vehicles. At the same time, the bill includes new tax reporting requirements for cryptocurrency transactions meant to help fund the bill’s enormous price tag.

This traditional infrastructure spending proposals, which account for the majority of total spending, would benefit industrial firms, construction and engineering companies, plus electric and water utilities across the country. This includes many local and regional businesses which would get a chance to bid on local infrastructure projects in their own backyard.

There is also something in the infrastructure plan to please Silicon Valley and tech sector investors. The bill allocates about $75 billion to broadband, cybersecurity, and electric vehicle charging station funding. A proposed cryptocurrency tax reporting provision would raise about $28 billion to fund part of the cost. Here are the specific ways the new infrastructure bill will impact the tech sector if it is passed by the House and signed into law.

During the pandemic, the Internet was arguably more important to average Americans than bridges, highways, and rails. The infrastructure bill will allocate $65 billion toward expanding access to Internet services, also known as broadband. It also further illuminated stark disparities in Internet access in rural areas and some low-income urban neighborhoods.

The funds include a $42.5 billion grant program to fund broadband deployment in areas with the least amount of coverage. Another $14 billion will help subsidize Internet costs for low-income Americans. This component of the infrastructure spending should benefit domestic internet providers including AT&T, Comcast, and Charter Communications. It could also provide a boost for wireless internet connectivity via smartphones, benefiting Apple, Samsung, Verizon Communications, and T-Mobile.

The bill will also fund the installment of electric vehicle charging stations across the country with $7.5 billion. But that allocation falls far below what industry experts believe is needed to create a robust national system. Analysts have estimated it would take $50 billion to build a U.S. charging network that would be able to serve the number of electric vehicles expected by 2030.

Tesla could be among the companies that would benefit from the bill since CEO Elon Musk said the company plans to open its charging stations to other manufacturers’ vehicles this year, which would seem to make it eligible to receive the funds.

$47 billion of infrastructure spending is earmarked for cybersecurity and climate change. The proposed Resilience fund will protect infrastructure from cybersecurity attacks and address flooding, wildfires, coastal erosion, and droughts along with other extreme weather events. After a year of headline-grabbing cyberattacks that have plagued both private businesses and government agencies, Congress chose to allocate about $2 billion for cybersecurity purposes.

Of that, $1 billion would fund a grant program for state, local, and tribal governments to reinforce their cybersecurity programs. Other funding would go toward strengthening the security of the electric grid, to the Department of Homeland Security for cyber research and development, and to its Cybersecurity and Infrastructure Security Agency to increase its operational budget.

Large cybersecurity firms may stand to benefit here, including Cisco Systems, Amazon Web Services, CrowdStrike, Zscaler, and more. The Global X Cybersecurity fund (BUG), an ETF that tracks the entire sector could also get a boost.

One of the most contested parts of the bill in its final days has been a pay-for provision that would place stricter tax-reporting requirements on cryptocurrency transactions. The proposal was meant as a way to fund the hefty price tag for the bill but triggered fierce debate over potential unintended side effects. The provision aims to levy stricter tax-reporting rules on cryptocurrency transactions.

Bottom line: As is typical of Washington’s pork-barrel politics, the Building Back Better U.S. infrastructure plan contains something for everyone. Traditional infrastructure projects – roads, bridges, rails, ports, the electric grid and water utilities – will benefit from most of the spending. The technology sector also gets its share with increased spending on high-tech infrastructure including, Internet connectivity, cybersecurity, and the electric vehicle industry, which today includes the major Detroit automakers that are pivoting quickly toward EV production. For local business owners engaged in construction, planning and engineering work, significant new business contracts should trickle down to the local level, too.