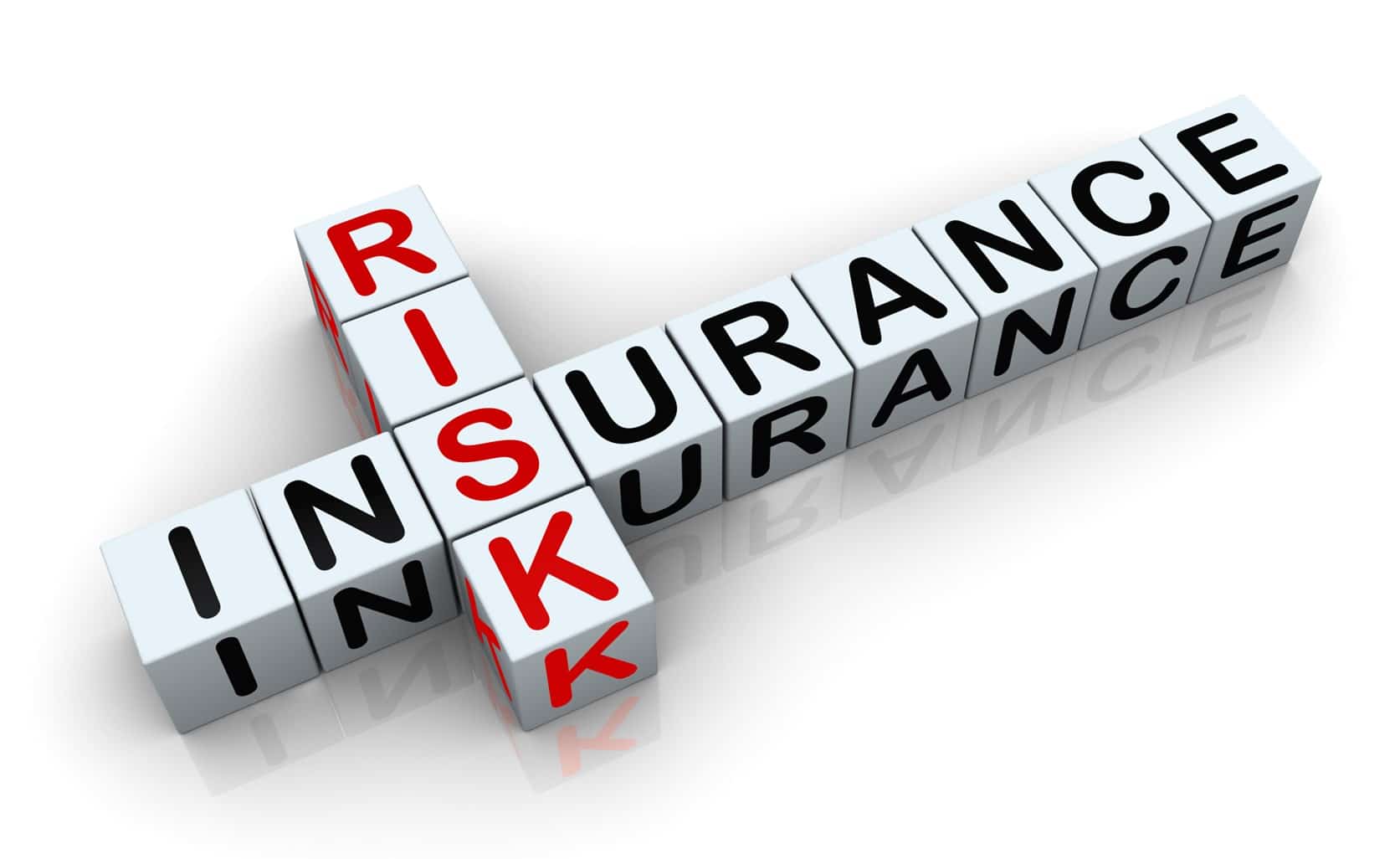 Captive insurance companies have existed for more than 100 years but more recently they have grown in popularity, in part due to their significant tax benefits.

A captive insurance company is a wholly owned subsidiary established by a business to provide insurance to its parent company. It is a form of self-insurance. While all businesses need insurance, captive insurance allows companies to tailor their coverage to their specific needs.

Nearly any risk that can be underwritten by a commercial insurance company can be managed by a captive. There are many kinds of captives, from large multinational corporations to small businesses and nonprofits. The number of captives has grown from 1,000 in 1980 to more than 7,000 today. About 90 percent of Fortune 500 companies have captives, as do many medium and smaller companies.

Captive ownership is not a traditional investment. The company will need to be capitalized like any other corporation. Ownership ends when the owner no longer needs coverage.

Owners of captives are highly motivated to control expenses and operate as safely as possible. While businesses pay premiums for traditional insurance based on past claims paid by the carrier, captive owners must fund expected claims. With traditional insurance, the carrier collects the full premium regardless of claims submitted. Captives spend some of the money invested for fixed expenses and reinsurance with the rest invested to pay claims. If claims can be cut sharply, the owners then receive profits as dividends.

Why Captives Are a Good Deal for Small Business Owners

Captives help business owners manage hard to insure risks, protect assets by moving insurance outside their primary business, and generate significant tax benefits as premiums are tax deductible as ordinary expenses, no federal or state taxes are paid on the underwriting income and when the captive winds up, the liquidating distribution is taxed as long-term capital gains.

Captive insurance companies can also be used for estate planning as they are set up for business purposes. As this is an ordinary business transaction, the transfer of wealth to family does not trigger any gift or estate tax consequence.

Small captive insurance companies that claim an election under Sec. 831(b) of the Internal Revenue Code to be “micro-captives” receive special tax-benefits. Micro-captives are allowed to exclude premiums from income so they are not taxed. At the same time, the parent company is allowed to deduct the insurance premiums that it pays to the micro-captive.

The parent company pays insurance policy premiums to the captive, generating ordinary tax deductions. The captive only pays tax on the investment income earned since the premiums received are not taxable. When the policies mature, the captive distributes cash to owners in the form of qualified dividends, taxed at long-term rates.

If IRS rules are followed, captive insurance is a legitimate tax structure for small businesses. Premiums paid to a captive are tax deductible if the arrangement meets IRS risk-distribution standards.

The IRS has changed its approach to captive insurance companies since the 1950s. The agency developed “safe harbor” rules to regulate captives while reserving the right to examine specific arrangements based on individual facts and circumstances. Following IRS guidance on risk shifting and distribution is essential.

To meet the risk-shifting rules, the parent company must show it has transferred specific risks to the insurance company in exchange for a reasonable premium. The IRS established two safe harbors under which captive insurance is viewed as real insurance:

Fifty percent third party insurance safe harbor: Sufficient risk distribution is established, according to IRS rules, if the captive insurance company gets at least 50 percent of its premiums from unrelated third-party insureds.

Twelve insured safe harbor: Sufficient risk distribution also can be established if the insurance captive has at least 12 insureds, with each of them bearing between 5 percent and 15 percent of the total risk.

Re-insurance or other arrangements that suggest tax-shelters may lead the IRS to challenge premium deductions if they believe they thwart risk distribution.

Some micro-captives have attracted IRS scrutiny. The IRS targets captives for audit where the total amount of premiums each year equal precisely the amount the business owner needs to claim in deductions to reduce their income that year or, for successful businesses, premiums total the amount needed to claim the maximum deduction allowed.

The Future of Captive Reinsurance Companies Under President Biden

Budget proposals sent to Congress by President Biden, if enacted, would reduce the value of the tax benefits from captive insurance by overhauling how the government taxes high-income taxpayers and capital assets.

The fiscal 2023 Biden budget proposal now before Congress would increase the top marginal tax rates for wealthy individuals and overhaul taxation of capital assets, taxing some previously long-term gains by high-wealth individuals at higher ordinary income tax rates. The most controversial part would require gains and dividends to be recognized on or after the date of enactment.

These controversial Biden tax proposals would diminish the tax benefits of captive insurance company arrangements. Washington’s focus on captives and tax reform generally has eased during the COVID pandemic, ensuing inflation and concerns about war in Eastern Europe.

Captive insurance can serve the risk management needs of a small company while providing financial rewards, but it’s not suitable for all. Captives can provide tremendous tax and other benefits in appropriate cases.

What is clear is that, if you’re considering creating an insurance captive, you need a dedicated team to help you analyze whether this strategy is right for your business and advise you on the best path forward. Contact TSP Family Office at (772) 257-7888 or info@tspfamilyoffice.com to learn more about captive insurance and determine if this is a viable strategy for you.