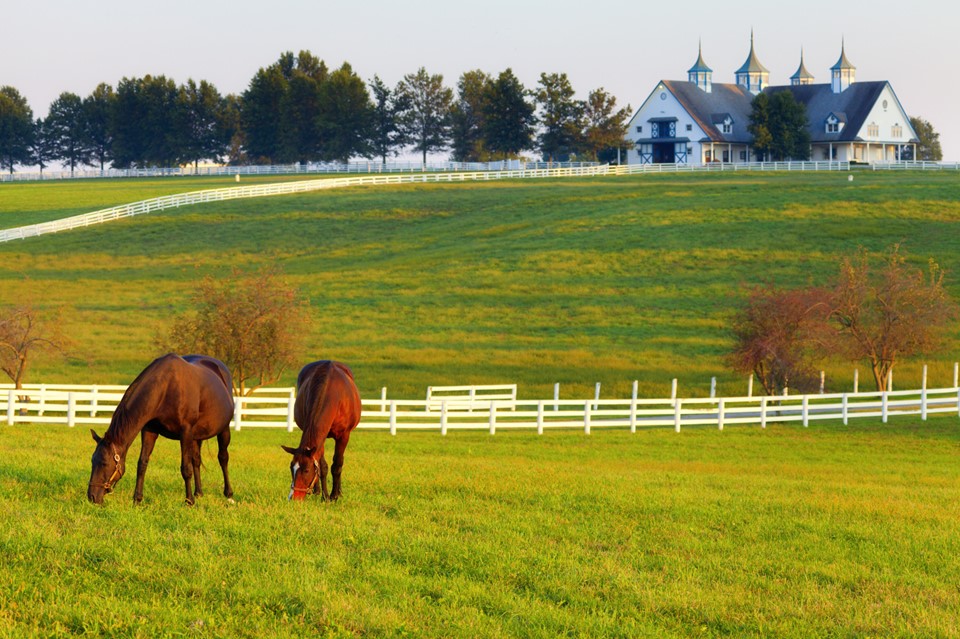 A conservation easement is a voluntary legal agreement between a landowner and a government agency or land trust that permanently limits future development of the land to protect its conservation values. Historically, government agencies managed conservation but over time Congress enacted several laws to achieve desired social purposes such as incentivizing protection of open space lands.

In 1980, Congress enacted legislation making tax deductions for conservation easements a permanent part of the U.S. tax code. In doing so, Congress blessed the before-and-after method of valuing the deduction, along with regard for a property’s highest and best use (HBU). Since then, increasing numbers of property owners have claimed these deductions in exchange for a promise not to develop their land.

A few years earlier, Congress had also approved an estate tax law change to provide a “special use valuation” to protect estates – particularly farms – from being compelled to sell their land solely to pay the high state taxes. This carve out excludes such estates from the requirement that the property be valued based on its highest and best use and if certain requirements are met, the property can be valued on some other basis than its highest and best use for estate tax purposes.

Taken together, these easements and estate tax changes saved millions of acres of open space and wildlife habitat from development. At the same time, wealthy property owners and developers have received billions of dollars’ worth of tax deductions, often for property with little to no public benefit, which generates the ire of tax regulators and some in Congress.

The IRS claims taxpayers use unreasonably inflated property valuations for easements leading to claims for excessive tax deductions, yet in regulatory and judicial actions it has focused on technical issues. Although the IRS expresses great indignation at what it considers unreasonable estimations of the development potential of real property, a close look at the tax regulator’s practices suggests it’s gone out of its way to avoid tackling the valuation question altogether.

How do conservation easements work?

Taxpayers who own undeveloped real property have options. They can hang on to their property as an investment, banking on future appreciation in its value. They can assess how to extract maximum profit from the property regardless of that activity’s negative effects on the local community, economy, or environment. They also can consider voluntarily limiting future uses of the property by electing to protect it forever for the benefit of the common good. It is this third choice of donating a charitable conservation easement, that provides the double whammy of providing environmental protection while providing tax deductions for the taxpayer donors.

Predictably there are complex legal and regulatory requirements on electing to donate a conservation easement that prevent taxpayers from slapping easements on any property to claim a tax break. To donate an easement, a taxpayer must show that the property has at least one accepted conservation purpose, such as preserving land for public recreation or education, protection of a natural habitat for animals and plants, maintaining open space for public enjoyment, or using property in line with a government conservation policy.

A taxpayer seeking to claim a tax deduction for a conservation easement must acquire what is referred to as a baseline report or timely documentation that states the condition and specific characteristics of the subject property.

As with any charitable donation, taxpayers generally are entitled to claim a tax deduction in the year in which the donation takes place. If the donation is anything other than money, the deduction typically is the donated property’s fair market value (FMV) at the time it is donated. Fair market value generally is “the price on which a willing buyer and willing seller would agree, with neither party being obligated to participate in the transaction, and with both parties having reasonable knowledge of the facts,” according to IRS regulations.

As with many real property sales, the best estimate of an easement’s FMV would be the sale price of other comparable easements. For the past 50 years or so, the IRS in revenue rulings has acknowledged the near impossibility of finding comparable easement sales so appraisers typically use what’s called the before and after method.

In 1973, the IRS said, most conservation easements granted in perpetuity are deeded gifts where there’s no historical record of market sales for comparison purposes. Therefore, the before and after method is used where the FMV of the easement donated is calculated to be the difference between the FMV of the property before the granting of the easement and its FMV after the easement is granted.

Using the before-and-after method requires a taxpayer twice to obtain an independent appraisal of the property’s HBU and its corresponding FMV. First, the appraiser calculates the property’s FMV at its HBU to obtain the “before” value. Next, the appraiser must calculate the “after” value by determining the FMV once the strict limits of the conservation easement are imposed on the property. The difference between the two values is the amount of the tax deduction.

While the IRS for many years has defined the problem it sees with donations of conservation easements as over-inflated valuations, in numerous tax dispute proceedings the agency has focused on technical flaws in taxpayer claims rather than challenging the valuations. While the regulator has prevailed a few times on technical issues, such as inadequate deeds, baseline reports, or appraisals, the courts, including the Supreme Court in 1978, have held that a property’s HBU is what it’s likely to be useful and needed for in the near future. As the 10th Circuit stated in 2014, HBU is defined as the “reasonably probable use of property that is physically possible, legally permissible, financially feasible, and maximally productive.”

The IRS more recently has challenged conservation easement deductions, asking the Tax Court to agree that, without determining the easement’s value or even a trial, deductions should be nullified because a taxpayer failed to meet some procedural requirement. “The IRS, in effect, is trying to convert a valuation issue into a technical issue, taking the position that the HBUs identified by some appraisers yielded defective appraisals,” according to a Tax Notes special report on conservation easements. If this happens, it will result in taxes, penalties, and interest due from the taxpayer.

In other actions, the IRS has enlisted the Justice Department to take action to bar certain syndicators and promoters from involvement in conservation easement activities. One recent criminal indictment against several people charged them with inflating HBUs in appraisals, undermining HBU as the guiding principle for them.

The IRS in administrative rulings and its own Audit Techniques Guide for conservation easements, published for use by its own personnel, states that the determination of a property’s HBU “is vital to the valuation of any real estate, including conservation easements” and that “all professional appraisal organizations recognize that the HBU of the property is a key element to proper valuation.”

Even Opponents Regard HBUs

While the IRS and Congressional allies call for eliminating so-called “syndicated conservation easement donations,” the agency continues to focus on what may see as relatively minor technical flaws rather than tackling questionable valuations head on.

At the same time, a bipartisan group of House and Senate tax leaders have introduced the Charitable Conservation Easement Program Integrity Act, to curb alleged abuses of the conservation easement deduction by syndicators who create tax shelters that grossly inflate a property’s development potential through single or multitiered partnerships to obtain deductions far greater than their investment in the partnership.

The legislation would disallow charitable deductions where the amount of the deduction claimed exceeds 250 percent of the total amount of investment attributable to the property that is the subject of a syndicated conservation easement. While there have been a number of attempts since 2017 to add language this this effect to the IRC, thus far Congress has not been inclined to act upon them and has, in fact, repeatedly removed such language from proposed legislation. As far as the final outcome between the IRS’s position and that of Congress, we will have to wait and see.